An immersive Branded Entertainment masterclass with Patricía Weiss about the powerful universe of meaningful brand stories that involve and engage audiences while humanize brands.

A practical workshop that covers the understanding and construction process of brand narratives that amplify brand values and purpose and make sense to the audiences. Human stories with protagonism of people that create value and meaning to society and build legacy.

This masterclass was developed by the specialist and lecturer Patrícia Weiss to help professionals across the world to better incorporate concepts and drives of the so challenger and powerful intersection of brands, entertainment and people.

While the whole group will be decoding successful branded entertainment projects from different industries/markets, countries and cultures, brand storytelling techniques and criteria will be contextualized and taught by Patrícia in this very immersive experience.

At the end of the second day, all groups will be presenting their own brand storytelling projects. 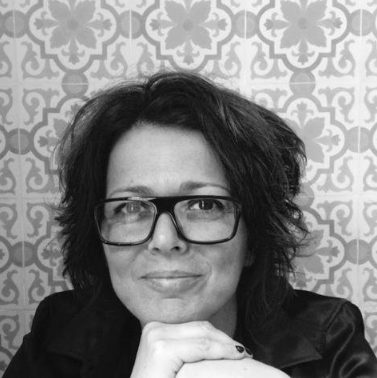 Curator and Creator of the 1st Branded Entertainment & Content Post Graduation in Brazil, launched in 2016, at University Senac;

Advisory Board Member and invited lecturer of Branded Entertainment & Content and Brand storytelling at IED Masterbrand Communication School in Milan;

Advisory Board Council Member of the Women In Marketing Org. in London.

Creator and curator of the first Bootcamp of Branded Entertainment at Miami Ad School that will be launched in August.

Patrícia is focused on creating and producing authentic and meaningful brand narratives at the powerful intersection of Brands, Entertainment and Culture.

Among her recent Branded Entertainment works are Heineken’s documentary Beco das Garrafas (Bottle’s Alley) about the birthplace and history of Bossa Nova, the short film “Father – by Guga Kuerten”, a touching true story told by the famous tennis idol for Itaú (the biggest bank in Brazil), Nestlé Molico’s “Humanity In Me” doc series of 11 episodes about the relevance of Feminine values today, followed by a second season called “Humanity In Us” with 3 short films and a documentary, and also the “When we are who we want to be?” documentary for TV about the volatile, uncertain and ambiguous world (Natura, Nestlé Molico and Itaú brands were invited to join the project, fully funded by the GNT TV channel and others).

With 30 years on the Marketing and Advertising business, worked at the main Ad agencies such as Ogilvy, Africa, DM9DDB, McCann Erickson and Leo Burnett as the SVP Head of Planning & Integrated Experiences Latin America and Co-founded the British M&C Saatchi agency in Brazil.

A Branded Entertainment & Content judge of the following international Festivals: CLIO Awards, Cannes Lions, London Awards – LIA, Brand Film Festival NYC, Lisbon Ad Festival, The DRUM Content Awards 2018, A-List Hollywood Awards in Los Angeles 2017/2019, the new all women jury The Gerety Awards in 2019, at Cristal Festival in France in 2014 and also a member of their Branded Entertainment Academy and speaker in 2015, twice at BE Awards in Australia, Festival of Media in Miami, FIAP Festival, Women In Marketing in London 2017/18, Effie Awards. 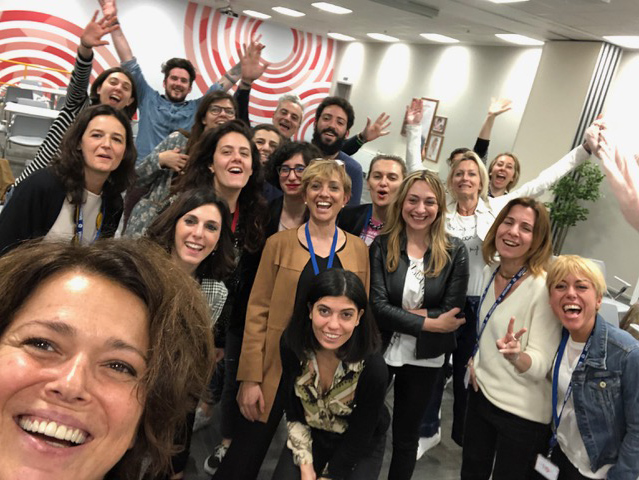 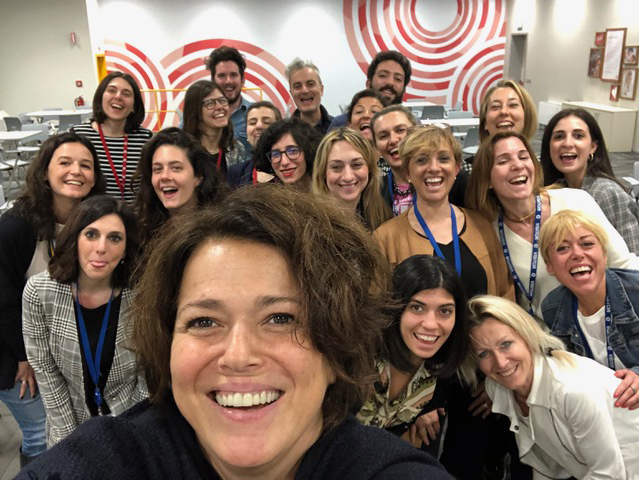 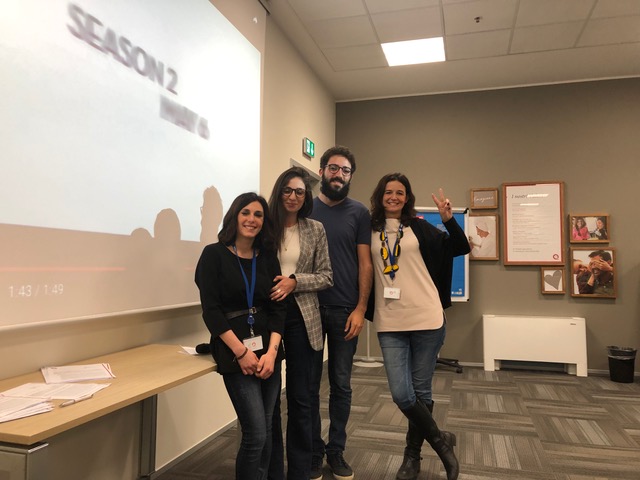 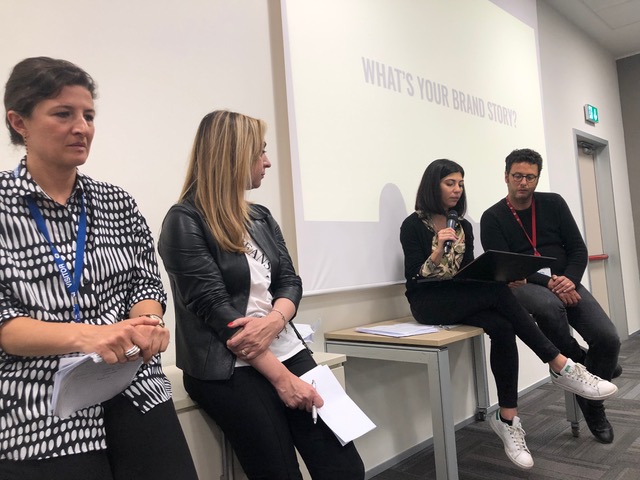 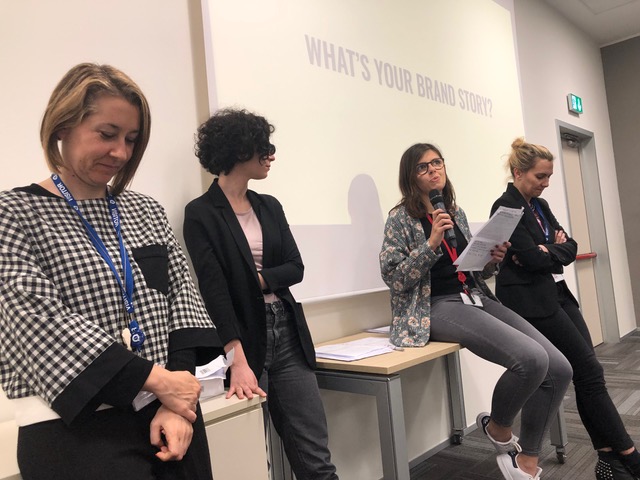 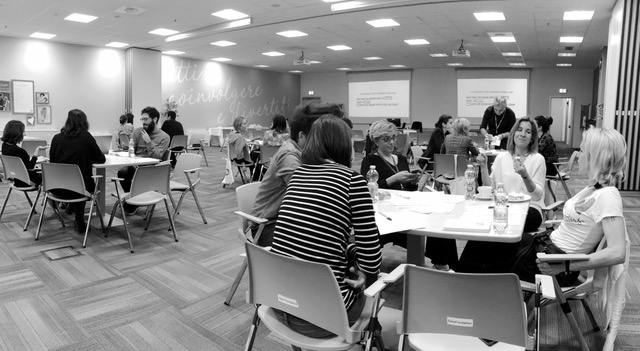 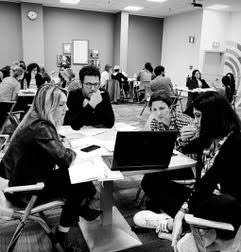 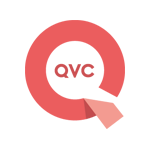 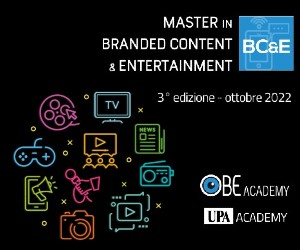 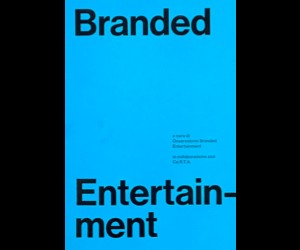 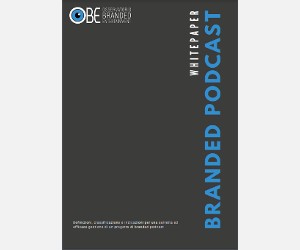